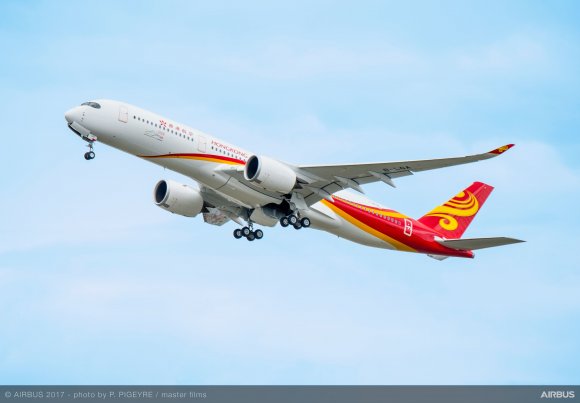 The carrier said it has been “operating in a challenging business environment for some time” and so has been forced to “further consolidate its network to respond to the current situation”. It blamed tough competition, overcapacity in the market and the recent anti-government protests taking place in Hong Kong for the cuts.

The Los Angeles route is scheduled to end on 8 February 2020 although Hong Kong Airlines said it would monitor the market to determine if the route must be suspended earlier. The service is currently the carrier’s only one to the US after its flights to San Francisco were suspended in October.

In addition, Hong Kong Airlines’ wider operations will be trimmed by about 6 percent, with frequency reductions expected across a number of routes. It said affected passengers would be offered alternative arrangements to minimise disruptions to travel plans, especially during the holiday season.

For the w/c 4 November 2019, Hong Kong Airlines operates 50 routes from its Hong Kong International base, with the most capacity deployed on its services to Tokyo Narita and Taipei Taiwan Taoyuan.