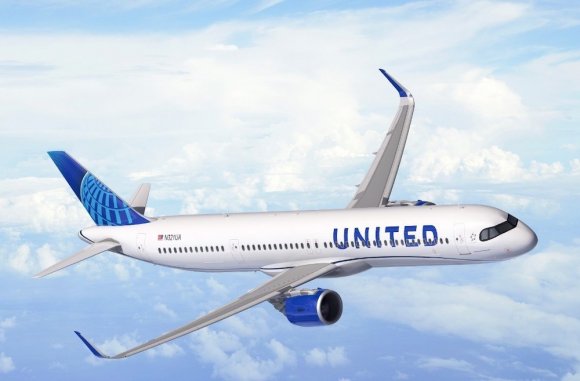 United Airlines has ordered 50 new Airbus A321XLR aircraft, which it sees as an “ideal one-for-one replacement” for its aging fleet of Boeing 757-200s.

The A321XLR, which as launched at the Paris Air Show in June, can fly up to 4,700 nm in a configuration for about 200 passengers. That is about 700 nm more than what the LR offers and puts the aircraft into the same range territory as the 757.

United expects to introduce the A321XLR into international service in 2024 and said the aircraft would allow it to explore serving additional destinations in Europe from its East Coast hubs in Newark and Washington.

“The new Airbus A321XLR aircraft is an ideal one-for-one replacement for the older, less-efficient aircraft currently operating between some of the most vital cities in our intercontinental network,” said Andrew Nocella, United's executive vice president and chief commercial officer.

“In addition to strengthening our ability to fly more efficiently, the A321XLR’s range capabilities open potential new destinations to further develop our route network and provide customers with more options to travel the globe.”

United has 53 757-200s in its fleet. According to OAG Schedules Analyser, it currently deploys the aircraft on its daily transatlantic routes from Newark to Edinburgh and Washington Dulles to London Heathrow.

In addition to the A321XLR order, United will defer the delivery of its order of Airbus A350s until 2027 to “better align with the carrier’s operational needs”. The Star Alliance carrier has 45 A350-900s on order.