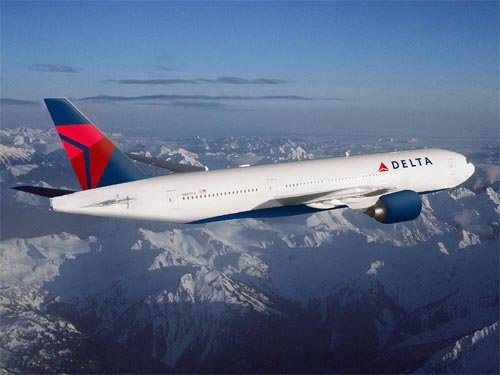 Delta Air Lines plans to turn its focus back to domestic core hubs in 2020 after spending the last few years on building up its coastal hubs.

It will select focus cities where the company believes it can drive a revenue premium.

After it merged with Northwest Airlines roughly a decade ago, Atlanta-based Delta determined it lacked a presence on the US West Coast, company executives explained at the airline’s recent investor day. As a result, Delta opted to build Seattle into a transpacific hub and bolster its position in Los Angeles. It has strengthened its positions at its East Coast hubs in New York, and more recently, Boston.

In addition to building up coastal hubs, Delta has opted to invest in select US domestic focus cities, including Austin, Texas; Nashville, Tennessee; Raleigh-Durham, North Carolina; and San Jose, California. Those are all growth areas fueled by the tech sector, and Delta sees opportunities to leverage a larger presence in those markets.

The airline believes the work it has done to strengthen its coastal hubs and increase its presence in targeted focus cities is beginning to bear fruit. Delta SVP of pricing and revenue management Eric Phillips concluded that at the airline’s coast hubs–Boston, JFK, New York LaGuardia, Los Angeles and Seattle–its revenue growth has outpaced the industry by nine points, and by six points in its focus cities.

“We continue to see corporate revenue growth in the double digits, and we expect that with these corporate trends—which have been strong in 2019—and the results we have seen, they’ll continue into 2020,” Phillips said.

Having determined it has achieved a strong position the US West and East coasts and in its focus cities, Delta plans to turn its attention in 2020 to its core hubs, including Atlanta, Detroit, Minneapolis and Salt Lake City.

Hauenstein explained that it is “a little bit easier for us to grow” in these hubs, conceding that the airline’s core hubs had been ignored while Delta was focused on other regions. The airline can now go back and “fill the patterns” in markets such as Detroit and Minneapolis, which are important to the airline, he said.