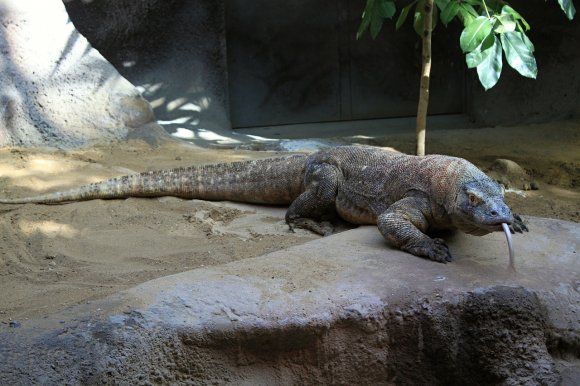 A consortium led by Singapore’s Changi Airport has won a 25-year concession to operate Komodo Airport, the primary airport for the Komodo National Park in Indonesia. The park is famous for the Komodo dragons, the world's largest lizards.

The team also consists of Indonesia’s PT Cardig Aero Services and Changi Airports Mena, a holding company in Indonesia, and will invest IDR1.2 trillion ($86 million) to expand the airport’s runway, aprons, and international terminals and another IDR5.7 trillion for its operation. The expansion in infrastructure will allow larger aircraft to land at Komodo Airport, allowing passengers to fly nonstop to the island from India, North Asia and other Southeast Asian countries.

The upgrades are expected to increase the handling capacity from 600,000 to 4 million passengers annually.

Indonesian Transport Minister Budi Karya Sumadi told reporters that it is also the first time a foreign company has won the management rights for an Indonesian airport.

The government is also looking to put up Singkawang Airport in Pontianak, West Kalimantan and Sam Ratulangi Airport in Manado, North Sulawesi for foreign investments under a public-private partnership (PPP) scheme.