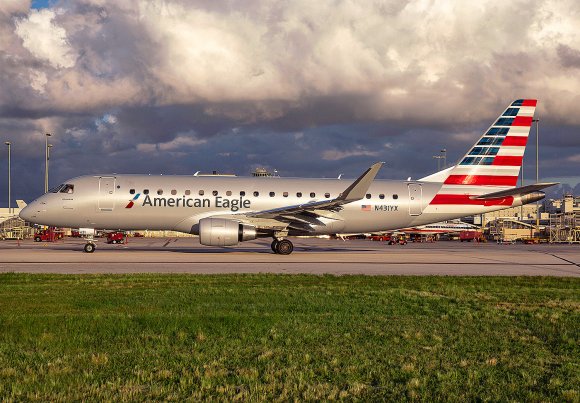 Oneworld member American Airlines has expanded service between the US and Mexico with the launch of three new routes, two of which were negotiated during Routes Americas 2019.

The airline has returned to Acapulco after an eight-year absence, with a two-weekly service on Tuesdays and Saturdays from Dallas/Fort Worth using Embraer E175 aircraft.

The new route strengthens Acapulco’s connectivity to seven domestic and four international destinations and follows traffic growth of 18.7% in the year to November 2019.

“The new American Airlines flight, together with the recent opening of an impressive resort in the bay and the new airport terminal, confirms the return of Acapulco as a major destination in Mexico,” said Ricardo Dueñas, CEO of airport operator OMA Airport Group.

American has also started a Tuesday and Saturday service between new destination Huatulco and Dallas/Fort Worth on board Embraer E175 aircraft.

In addition, it has begun daily flights between Phoenix Sky Harbor and Chihuahua using CRJ700 aircraft. Phoenix is the fourth direct destination to the US from Chihuahua, and the second route operated by American after Dallas.

The Dallas/Fort Worth- Acapulco and Phoenix Sky Harbor-Chihuahua routes were both negotiated during Routes Americas 2019 in Quebec, Canada.