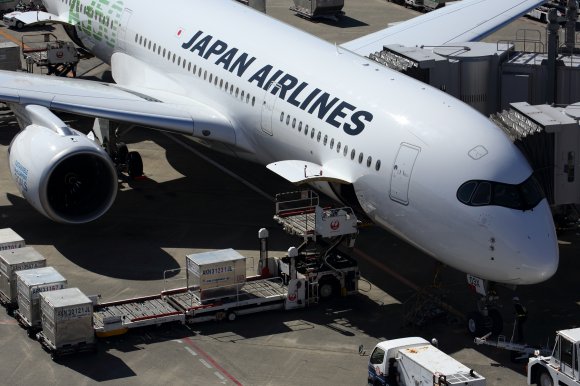 Japan Airlines (JAL) inked a codeshare agreement with Shanghai Airlines that it said expands its network in China by two routes.

Shanghai Airlines is a subsidiary of China Eastern Airlines.