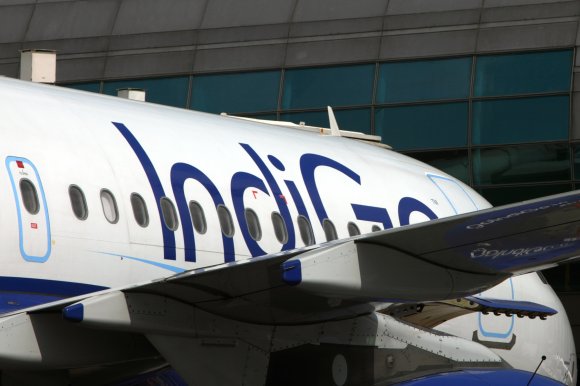 IndiGo will begin flights between Delhi and Bangkok Suvarnabhumi from March 29, making Thailand’s capital city the 14th international destination in its network to be connected with Delhi. The airline intends to operate the route daily using Airbus A320. IndiGo already flies to one point in Thailand from Delhi, linking the city with the island of Phuket. In addition, it has daily flights to Bangkok from five cities in India – Kolkata, Bengaluru, Varanasi, Mumbai and Chennai.

According to OAG Schedules Analyser data, IndiGo will become the sixth carrier to link Delhi and Bangkok Suvarnabhumi and the third LCC. The 2,948 km (1,832 mile) route is served by Thai Airways International (3X-daily) and SpiceJet (2X-daily), with daily service by Vistara, Air India and GoAir. NokScoot Airlines also flies four times per week between Delhi and Bangkok Don Mueang (DMK).

Chinese LCC Beijing Capital Airlines is expanding its service to Japan during the summer 2020 season, with the launch of flights between Qingdao and Okinawa. The route, which is unserved, will operate 2X-weekly from Mar. 31 on board Airbus A320.

OAG Schedules Analyser data shows Beijing Capital Airlines flies to three destinations in Japan, all of which are from Hangzhou. It connects the capital of China’s Zhejiang province with Osaka Kansai (4X-weekly), Shizuoka (3X-weekly) and Okinawa (2X-weekly). However, it has previously operated to points in Japan from Shenyang, Jinan, Xi’an, Shijiazhuang and Yancheng

Okinawa, which hosted Routes Asia 2017, is one of Japan’s 47 prefectures comprising 160 islands in the East China Sea. It has long been a holiday destination for the Japanese, while its subtropical climate and coral-fringed waters are attracting an increasing number of international tourists.

The destination will become the sixth in Japan to be served from Qingdao in addition to Tokyo Narita, Osaka Kansai, Nagoya Chubu Centrair, Fukuoka and Sapporo New Chitose. Sabre data shows O&D traffic between Qingdao and Okinawa is small – at 1,323 two-way passengers in 2018 – but Beijing Capital Airlines can expect its lower fares to stimulate demand as Qingdao is home to more than 9 million people.

Irelandia Aviation-owned Viva Air Colombia is expanding its domestic offer from February when it begins service from Cali’s Alfonso Bonilla Aragón International for the first time. The ultra-LCC is launching four routes from Colombia’s fourth largest airport to Medellin, San Andres Island, Cartagena and Barranquilla. Flights to Medellin and San Andres Island start on Feb. 4 and will operate 12X-weekly and 5X-weekly respectively. Cartagena starts a day later and will be 3X-weekly, while the Barranquilla route opens on April 1 and will be served daily. All four routes will be on board Airbus A320.