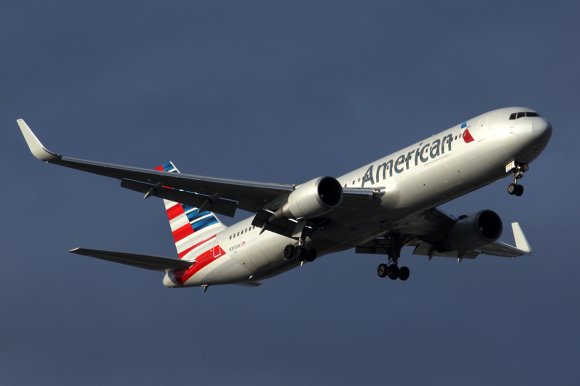 American Airlines inked an agreement to codeshare with Brazil’s GOL, bolstering its Latin American network in the face of an aggressive regional expansion by rival Delta Air Lines.

The deal will enable American passengers to access 20 new destinations in South America from Miami via GOL’s Brazilian hubs at Brasilia, Manaus, Fortaleza, Rio de Janeiro and Sao Paulo. New destinations available to American customers will include the Paraguayan capital of Asuncion alongside Brazilian cities Curitiba and Foz do Iguacu.

GOL customers will likewise be able to travel seamlessly via Miami to more than 30 destinations in the US from the carrier’s Rio de Janeiro and Sao Paulo hubs, adding to its existing regular service to Miami and Orlando.

“We have a long and rich history in South America, and this new relationship with GOL further enhances our presence in the region,” American SVP-network strategy Vasu Raja said. “We’ll continue to evaluate our network and seek strategic partnerships that benefit our customers and enhance our network.”

For Dallas/Fort Worth-based American, the agreement with GOL somewhat allays the competitive threat posed by Atlanta-based Delta’s acquisition of a 20% stake in Chile’s LATAM Airlines Group, a move that instantly upended the competitive landscape in the Latin American air travel market. The Delta-LATAM transaction left American without any partners in the region, as LATAM concurrently moved to terminate codesharing with American and scrapped plans to pursue a strategic joint-venture between the companies. LATAM is also leaving the oneworld alliance, of which American is a leading member.

Like American, Delta also plans to leverage its Miami hub to feed traffic to its South American codeshare partner, and recently announced plans to add 13 new daily nonstop flights to Miami from US cities including Orlando, Raleigh-Durham and Tampa, beginning in May. American, for its part, will supplement its Miami network by adding 12 new weekly frequencies to the South Florida hub beginning Summer 2020 from Boston, Houston, Nashville, Orlando, Raleigh-Durham and Tampa.

The codeshare agreement between American and GOL remains subject to regulatory approval in the US and Brazil.