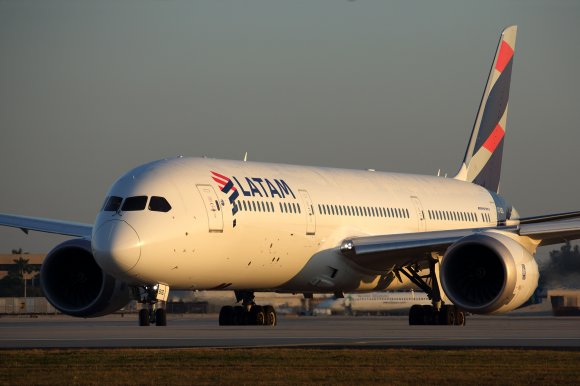 Despite its new association with Delta Air Lines, LATAM Airlines is not expected to join SkyTeam and has no plans to join a global alliance following its exit from oneworld, Latin American and Caribbean Air Transport Association (ALTA) executive director Luis Felipe de Oliveira said.

LATAM’s exit from oneworld, which will leave 74% of Latin America’s airlines unaligned with a global alliance, is part of a trend in the region, de Oliveira said. Speaking at Routes Americas 2020 in Indianapolis, de Olivera noted: “As far as I understand, LATAM will not join SkyTeam. It will play a different game.”

Delta, a leading SkyTeam member, last year announced it was investing $1.9 billion to take a 20% stake in LATAM and another $350 million to support the establishment of a strategic partnership with LATAM, which subsequently left the oneworld alliance and backed out of a previously planned partnership with American Airlines.

De Oliveira said LATAM, an ALTA member, “has a strong codeshare agreement with [Star Alliance member] Lufthansa in Brazil” and aims to “work with different partnerships and not just be in one alliance.”

That is how most of the region’s airlines are now approaching global alliances, he said, adding, “The airlines in the region are seeing more value in doing agreements with different airlines rather than one alliance. It’s a very different mindset in the region” compared to rest of the world.