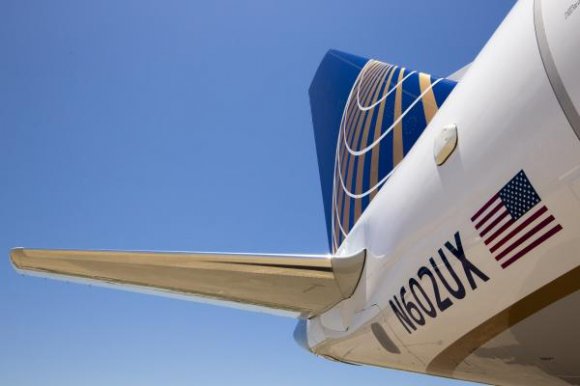 There is unlikely to be a trend of US regional airlines being swallowed by legacy carriers in the coming years, Routes Americas 2020 delegates in Indianapolis heard.

Republic Airways president and CEO Bryan Bedford said it was not in the best interests of the majors because it would not deliver the return on investment they are looking for. Full-service carriers often cut costs by outsourcing low-density routes to regional airlines.

“I don’t think there will be consolidation in that way,” he said. “There are concerns in terms of labor complexities and we would not be able to maintain the labor arbitrage that we have today.”

ExpressJet Airlines president and CEO Subodh Karnik agreed. He said it was unlikely that such deals would produce any “clear value” for a major.

According to the US Regional Airline Association, US regional airlines operate about 41% of scheduled passenger flights and provide the only source of scheduled air service to nearly two-thirds of US airports.

Bedford and Karnik expressed optimism about the future of the industry, citing the strong interest mainline carriers have in partnering with them. However, both acknowledged that pilot shortages remain a challenge.

Bedford said Republic’s decision to file for Chapter 11 bankruptcy protection four years ago this month was promoted by a pilot shortage that forced the carrier to ground aircraft.

Since then, the airline has launched the Leadership In Flight Training (LIFT) Academy designed to create a direct-to-hire path for its graduates. Students train on the latest eco-friendly training technologies with flight simulators built to achieve the most realistic cockpit environment.

“We used to fly over 300 aircraft across the country, but we just couldn’t get the staff,” Bedford said. “After getting our airline’s fleet down to an optimized level, we started the academy 18 months ago. We ordered 50 training aircraft and, because it has been so successful, we’re now in the process of doubling in size. We’ve ordered another 50 trainers and we’re opening a second location.

Karnik agreed that regional airlines have a part to play in addressing pilot shortages and shouldn’t wait for the market to offer a solution. He said ExpressJet has helped United to build its Aviate flight training program, which aims to plug its need for 10,000 pilot hires over the next decade.

Looking ahead, both Bedford and Karnik said there are is enough scope for expansion in the US domestic market to provide feed for the majors before looking internationally.

“Our focus right now is predominantly domestic because we see tremendous growth opportunities here,” Bedford said. “As long as those opportunities exist, we should try to harvest the stuff that's in our own backyard before looking far afield for next best opportunities.”

But he added that one of Republic’s partners talks to the carrier about investments it is making across the globe: “There are some cross-border opportunities that we might be able to help with within the regional networks. It’s certainly something we’ll think about but it’s not a high priority.”

Karnik said ExpressJet’s business model was based on being efficient and reliable. “That means you have to be comfortable with the ecosystem you are operating in,” he said. “The moment you go beyond that there are variables and risks and I’m not sure the opportunities elsewhere warrant us taking those risks.”