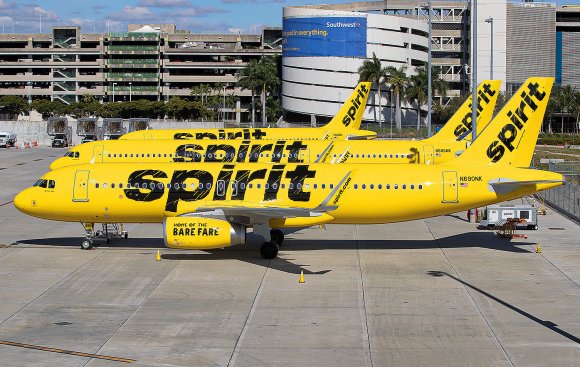 South Florida-based Spirit is targeting 15% of full-year 2020 capacity growth to occur in new cities in 2020, down from 32% in 2019, on estimated full-year capacity growth of 17-19%, in line with the past several years. A greater share of that growth will target existing city pairs than in previous years, with two-thirds expected on routes already served by the ultra-LCC, compared to 44% last year. Aside from adding new cities and frequencies to existing pairs, the balance of expected capacity growth will be deployed to connect existing points across the carrier’s network that it does not currently fly between.

“This year, we’re taking a bit of a pause in the number of new cities, given that we added nine in 2018 and seven in 2019,” Spirit Chief Commercial Officer Matt Klein said Feb. 6 on the company’s fourth-quarter earnings call. “We have lots of connect-the-dot opportunities, as we call them, as well as understanding where we’re strong and adding frequencies in those routes.”

“When we see opportunities to add new cities that we think are strategic to our network and will add to profitability, then we will continue to do that,” Klein said.

“We will now fly the Neos on our longer-haul routes and maximize the fuel burn benefit of the larger, more fuel-efficient aircraft,” Spirit Chief Financial Officer Scott Haralson said. “We already have one of the youngest, most fuel-efficient fleets in the US, and as we add even more Neos to the fleet and schedule them to fly the routes they were meant to perform, the additional fuel efficiency gains will help offset some [nonfuel unit cost] pressure.”

Spirit earned an $85 million adjusted net income in the fourth quarter, down roughly 12% from $95 million in the year-earlier period on $970 million total revenue, an increase of 12.5%. Unit revenues fell 3.6% on 17% capacity growth, while nonfuel unit costs rose 3.3%, largely due to higher maintenance expenses and ground handling rates.