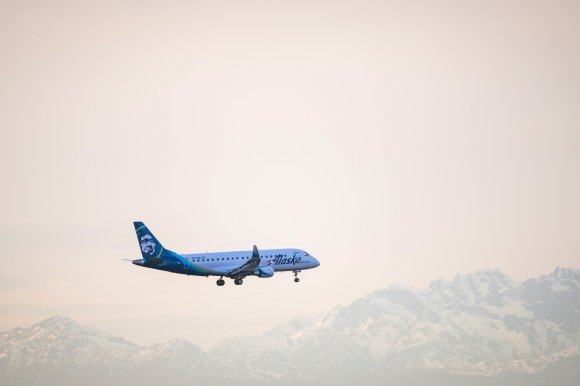 In addition, Seattle-based Alaska and American will continue their domestic codeshare—which was scheduled to shrink in March 2020—and expand it to include international routes from Los Angeles and Seattle.

Alaska and American loyalty members will enjoy benefits across both airlines, including the ability to earn and use miles on both airlines’ full networks.

The partnership paves the way for Alaska to join the oneworld global airline alliance. Seattle-based Alaska hopes to become a member by summer 2021.

“India is a grossly underserved market, despite the number of businesses with a major presence in both India and the West Coast.

“By adding Seattle to Bangalore, we’re giving customers from more than 70 U.S. cities access to India in one stop or less — versus the two, three or four stops they’d have to make to get there in the past.”

“Additionally, international service to global business and tech hubs Heathrow and Bangalore is a tremendous win for the growing Seattle region and the West Coast,” Minicucci said.