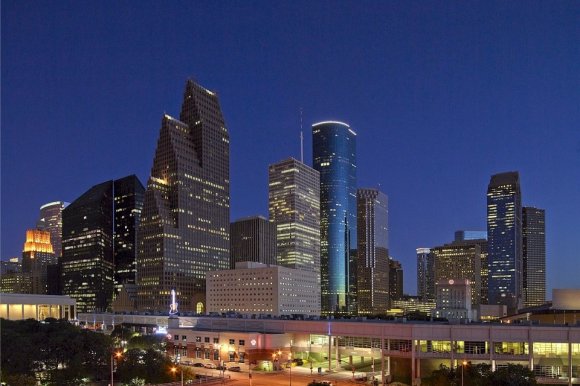 A new US low-cost airline being launched by a former United Airlines executive has raised $125 million and expects to start service before the end of the year.

Andrew Levy, who helped to establish Allegiant Travel and was the CFO of United until May 2018, is behind the venture. He purchased charter airline XTRA Airways in 2018.

Levy’s company Houston Air Holdings has raised $125 million through the sale of equity, options and warrants. It is expected the ultra-LCC will launch during the second half of 2020 using a fleet of Boeing 737-800s, configured with 189 seats.

The startup’s branding and routes have not yet been revealed, but the airline will target secondary airports and midsize/large markets.

The carrier is expected to become the second new ULCC to launch in the US before the end of the year. David Neeleman’s airline, called Breeze Airways, will focus on mid-sized US city pairs that currently have no nonstop service.

Breeze has ordered 60 Airbus 220-300s—deliveries begin in April 2021—and has leased 30 Embraer 195s from Azul that will be delivered from the start of May.