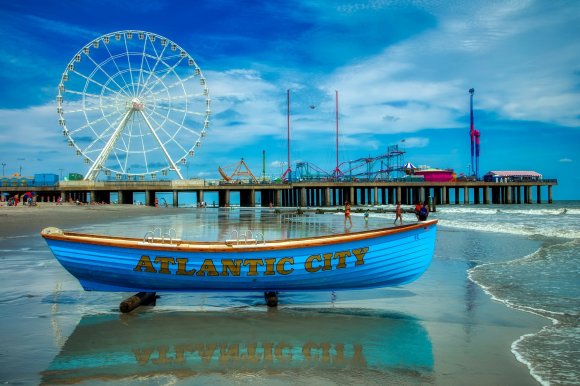 More than 1.1 million passengers flew on Spirit flights to/from ACY in 2019; Spirit offers 91% of the seats operated in and out of the south New Jersey airport. SJTA has set a target of surpassing 1.2 million passengers this year.

“We also look forward to continuing to work with Spirit and local stakeholders to secure additional services at ACY in the future,” Dougherty said.

Spirit is eyeing further expansion with plans to double its all-Airbus fleet to about 300 aircraft by 2025. To cope with its growing network, the Florida-headquartered airline is relocating its operational control center from its home base to Nashville, Tennessee. The move is designed to protect Spirit services from the disruption caused by hurricanes and tropical storms that hit Florida between June and November.