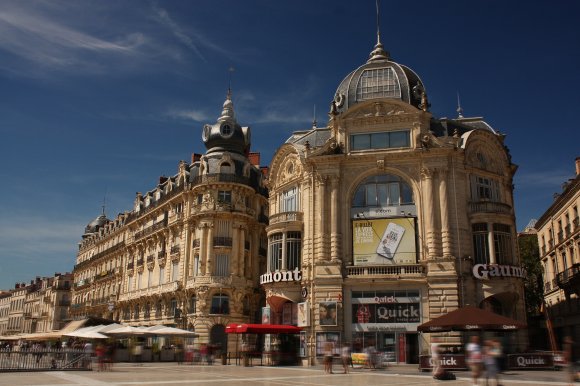 Ural Airlines has cancelled plans to resume its Moscow Domodedovo-Montpellier service in summer 2020 due to the delay in Boeing 737 MAX deliveries.

Montpellier–Méditerranée Airport said the Russian carrier intended to open the summer service from April 1, but “the company has no aircraft available” to operate flights.

Ural operates an all-Airbus fleet but has 14 of the grounded 737 MAX jets on order. The airline began seasonal service between Moscow Domodedovo and Montpellier from June 2, 2019 until Oct. 26. The route operated 3X-weekly on Wednesdays, Fridays and Sundays.

A statement from Montpellier–Méditerranée Airport said the Russian carrier would make every effort to reimburse passengers who have already booked flights.

The airport operator added that the airline wants to operate the nonstop route again “as soon as the state of its fleet allows it.”