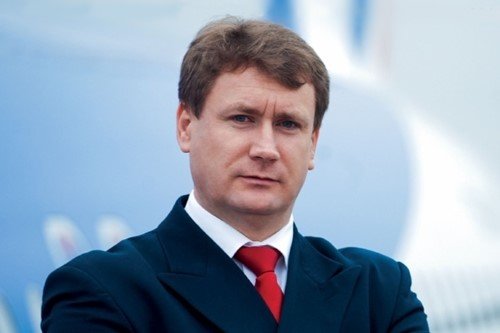 HiSky has been formed through a partnership with a Romanian charter airline Cobrex Trans. The startup’s CEO is Iulian Scorpan (pictured), a former director of flag carrier Air Moldova.

All services will be operated using Airbus A320s from Cobrex Trans’ fleet. Four service packages will be on offer: basic, classic, premium and premium plus.

According to data from OAG Schedules Analyser, HiSky will have direct competition on five of the six routes it intends to launch.

The London and Paris markets are the most competitive, with Air Moldova flying to both London Stansted and Paris Beauvais. FlyOne and Wizz Air operate to London Southend and London Luton respectively, while Wizz Air also flies to Paris Beauvais and FlyOne to Paris CDG. Only Chisinau-Dusseldorf is unserved nonstop.

Moldova’s market has grown strongly in recent years following an agreement signed in 2012 to gradually integrate Moldova into the European common aviation market. Since then, Wizz Air has expanded rapidly and Chisinau-based FlyOne has launched.