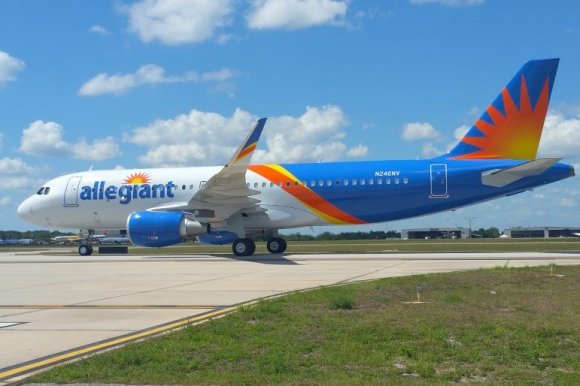 USA will become the airline’s 21st aircraft base on Oct. 7, the airline said. Allegiant will keep two Airbus A320 aircraft at the airport, supporting at least 66 jobs.

“Since Allegiant’s first flight from Concord-Padgett Regional Airport in 2013, their growth has been truly remarkable,” Concord mayor Bill Dusch said.

“We are very pleased that Allegiant has selected Concord for a new base of operations, which brings new jobs and travel opportunities for the citizens of Concord and the Charlotte region.”

Allegiant’s VP of government affairs Keith Hansen said: “We’re excited about making Concord a permanent base, and further establishing Allegiant as a hometown airline for this high-performance city.”

“With a growing and diverse population seeking affordable vacation travel, and as a regional destination for [NASCAR] race enthusiasts, arts fans and more, Concord is an ideal location for an Allegiant base,” Hansen added.

“Having locally-based operations will mean opportunities for expanded hours, as well as more—and more frequent—flight offerings for residents and visitors alike.”