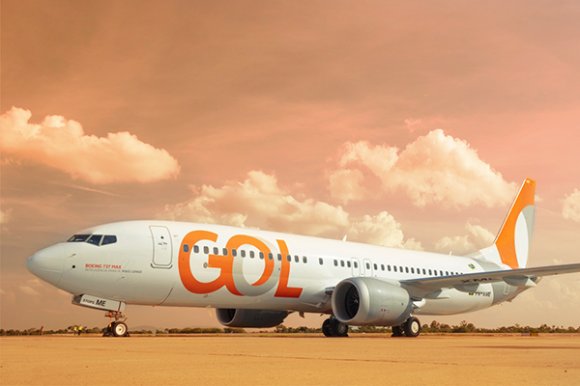 Brazilian all-Boeing 737 operator GOL has reduced flying by 60-70% until mid-June while Sao Paulo-based Azul has announced more moderate cuts for March and April.

For the next three months GOL is reducing domestic services by 50-60% and has cleared 90-95% of its international flights from its schedule. The Rio de Janeiro-based carrier said it is ready to adjust service levels “in an agile and rational way” and will implement “more severe” adjustments promptly if air travel demand continues to deteriorate.

“Preparedness will guide us through the coming weeks,” GOL CFO Richard Lark said. “As a Brazilian airline, being prepared, and acting decisively, is in our very nature.

“These adjustments are important to maintain market equilibrium so that GOL can, after this period of uncertainty, resume its growth trajectory.”

Azul is cutting capacity by 20-25% in March and 35-50% in April while halting all international flights except for some departing its main hub at Viracopos International (VCP) in Sao Paolo state.

An cost-cutting target of 40% has been set for Azul’s operations, which it plans to achieve by enacting a companywide hiring freeze, grounding aircraft, offering voluntary unpaid leave and suspending all new aircraft deliveries.