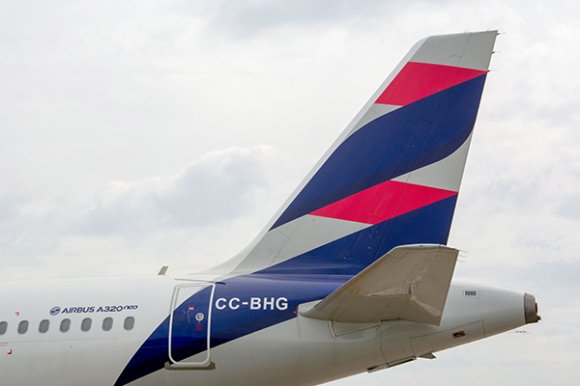 Capacity dropped across all regions in Latin America last week (w/c March 16) albeit at a slower rate than other regions around the world. However, many carriers have since announced or enacted cuts, meaning the reduction will be much more pronounced over the coming weeks.

In response to the rising number of COVID-19 cases across Latin America, carriers are widening their planned capacity cuts as demand diminishes and governments impose stricter travel restrictions.

ALTA, the Latin American and Caribbean Air Transport Association, said there has already been a 65% reduction in international travel to and from the region during the last few weeks of March. In some countries, international flight reductions reached 99%.

It added that JP Morgan has estimated that if all Latin American airlines cancel 100% of their itineraries for an extended period, they will only be able to survive 3-10 months before going out of business.

On March 20, Panama’s Copa Airlines said it would suspend all operations from March 22 until April 21, making it among the first Latin American carrier to take such a drastic step.

Colombian flag-carrier Avianca also canceled all flights from March 25, with all the airline’s fleet now grounded. The carrier hopes to gradually resume domestic flights from April 13 and international services from May 1.

Elsewhere, LATAM Airlines Group is canceling 70% of its flights, equating to 90% of its international operations and 40% of its domestic flights.

GOL Linhas Aereas will cancel all its international flights from March 28 to May 3 and reduce domestic flights by 92% compared with the same period a year ago. However, the carrier intends to maintain an “essential package of 50 daily flights.”

Fellow Brazilian carrier Azul has also cut its planned capacity through April 30 by 90%.