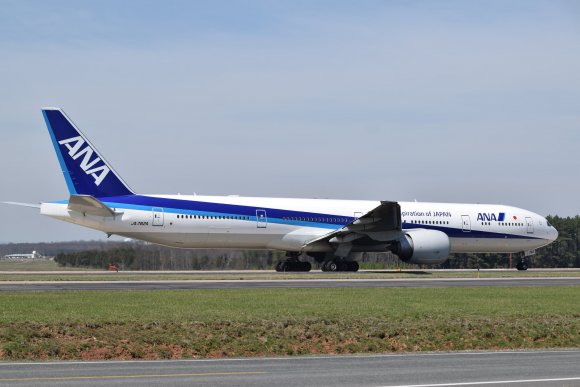 Japan’s major airlines are continuing to shrink their international networks, as they increase their cuts through late April and plan larger reductions extending into May.

Japan Airlines (JAL) has raised its international capacity cuts to 88% of its previously planned schedule from March 29-April 30—up from its previous estimate for this period of an 85% reduction.

Additional services have been reduced on several international routes, although the carrier will also operate cargo-only flights in some markets.

Meanwhile, All Nippon Airways (ANA) has slightly increased its international flight cuts for the period March 29-April 24. The carrier will cancel 4,097 flights on 72 routes, or 88% of its planned total.