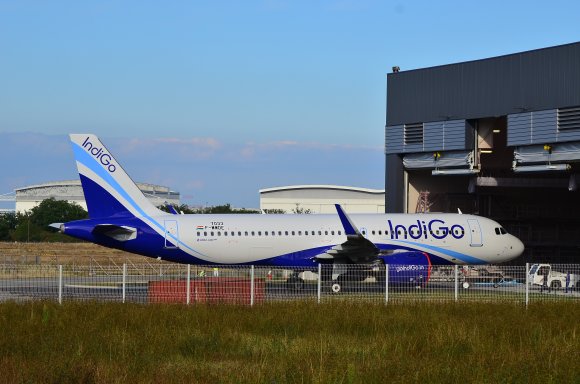 Capacity fell by a further 2.3 million departure seats last week (w/c April 6), representing 11.6% of the remaining market. In numerical terms, South East Asia lost the most seats, falling by 953,968, meaning 19.8% of the remaining capacity disappeared. In percentage terms, the biggest capacity drop was in the Southwest Pacific where the number of seats almost halved to 430,403.

Compared to Jan. 6 2019, the total capacity in Asia Pacific has now fallen by just over 60%. The largest real terms fall has been experienced in South East Asia, which is down by 14.6 million seats, or 63.9%.

Thailand has a nationwide curfew in place from 10 p.m. until 4 a.m. and has extended its flight ban for foreign tourists again, this time until the end of April; having previously said it would end on April 18. However, the government has agreed to open its borders to 21 countries to allow Thai nationals to return home.

Six of the major cities in India—including Mumbai and Delhi—have been designated as red zones under new guidance issued by the government. In total 170 regions of the country have been assigned the most severe status, which means checking and testing will be intensified. Although the government has announced some lockdown relaxation measures, these will not be applicable to red-zone regions.

The most severe loss of available capacity was experienced in Vietnam, where 468,598 departure seats were pulled, or 70.9% of the market. Despite lacking the resources for mass testing, the country has won praise from the World Health Organization for its handling of the virus, which has focused on isolating infected individuals and tracking their contacts proactively.

Australia has announced that its lockdowns will remain in place for at least another four weeks as the island nation sets out plans for more testing and contact tracing. Last week the country’s aviation market contracted by 47%, with the fourth-highest loss of total seats in Asia-Pacific.

The fifth-largest loss was seen in Japan, where a state of emergency has been declared and is expected to last until at least 6 May.