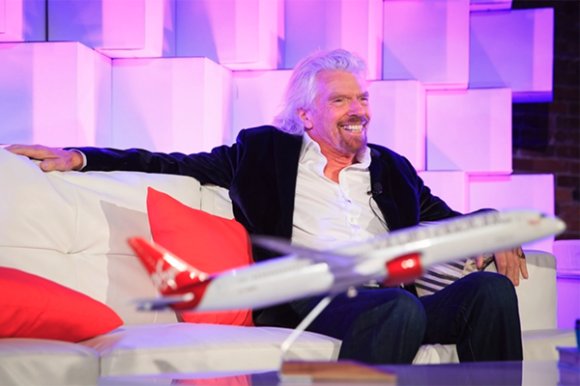 Virgin Group chairman Richard Branson has said that Virgin Atlantic and Virgin Australia will need government support if they are to survive the COVID-19 crisis and keep competition alive in markets that would otherwise become effective monopolies.

In an open letter to staff on April 20, Branson said press speculation about his wealth and ability to rescue Virgin Atlantic and Virgin Australia is misinformed. Some in the media have suggested the wealthy business magnate should use his own funds to keep the airlines afloat rather than seeking government aid.

In his letter, Branson noted that the Virgin Group was “operating in many of the hardest hit sectors, including aviation, leisure, hotels and cruises.”

“We’re doing all we can to keep those businesses afloat,” he wrote, adding: “We have already committed a quarter of a billion dollars to help our businesses and protect jobs, and will continue to invest all we can.”

Branson said that the group and management at Virgin Atlantic would do everything possible to keep the London-based airline going “but we will need government support to achieve that in the face of the severe uncertainty surrounding travel today and not knowing how long the planes will be grounded for.”

Branson emphasized he is not looking for a grant, saying support “would be in the form of a commercial loan—it   wouldn’t be free money and the airline would pay it back. The reality of this unprecedented crisis is that many airlines around the world need government support and many have already received it.”

Branson added: “Without [government aid] there won’t be any competition left [in the airline industry] and hundreds of thousands more jobs will be lost, along with critical connectivity and huge economic value. Virgin Atlantic started with one plane 36 years ago. Over those years it has created real competition for British Airways, which must remain fierce for the benefit of our wonderful customers and the public at large.”

He continued: “The same is true in Australia, where the brilliant Virgin Australia team is fighting to survive and need support to get through this catastrophic global crisis. If Virgin Australia disappears, Qantas would effectively have a monopoly of the Australian skies. We all know what that would lead to.”

Branson noted that he was aware of many press comments about his financial worth, “but that is calculated on the value of Virgin businesses around the world before this crisis, not sitting as cash in a bank account ready to withdraw. Over the years significant profits have never been taken out of the Virgin Group, instead they have been reinvested in building businesses that create value and opportunities. The challenge right now is that there is no money coming in and lots going out.”

He concluded: “Today, the cash we have in the Virgin Group and my personal wealth is being invested across many companies around the world to protect as many jobs as possible, with a big part of that going to Virgin Atlantic.”