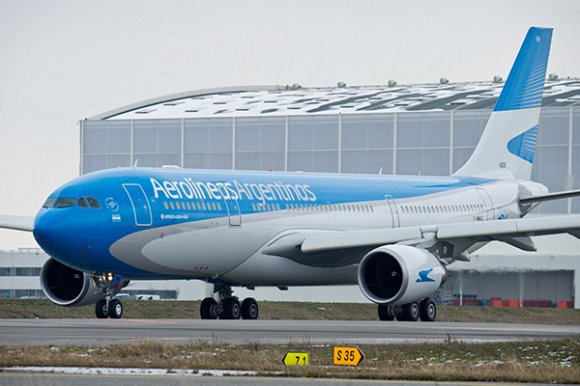 Plans to ban all commercial flight ticket sales in Argentina until September have been met with outcry from airline and airport trade bodies.

A decree, signed by the country’s National Civil Aviation Administration, states that carriers should not be allowed to sell tickets for flights to, from and within Argentina in the next four months.

The country closed off its boarders to non-essential international travel since March 20 to halt the spread of COVID-19. It has so far recorded 4,100 confirmed cases of the virus and 207 deaths.

The National Civil Aviation Administration said the planned extension of the ban until Sept. 1 is “understood to be reasonable.”

In response to the proposals, trade associations IATA, ALTA and ACI Latin America and Caribbean have collectively urged Argentine authorities to consider the “imminent and substantial risks” represented by the decree.

“This decision directly affects the future of the entire commercial aviation value chain in Argentina and the region, including domestic and international airlines, tourism and related sectors, putting at risk thousands of jobs,” a joint statement said.

“Also, Argentina’s connectivity with the world, as well as its domestic airline network which is vital for the transportation of essential supplies and the economic and social well-being of the nation, is being put under threat.” The associations warned that the resolution “goes against all stakeholders’ efforts to safely re-establish commercial aviation activities, which provide an essential service for the population.”

The travel and tourism sector in Argentina contributes 10% to the nation’s GDP and generates 9.4% of the jobs in the country, securing employment for around two million, according to studies by the World Travel and Tourism Council.