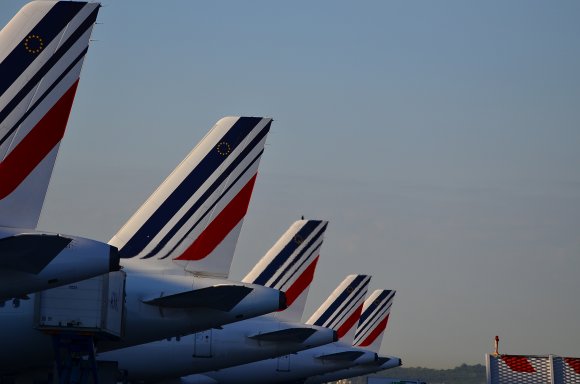 The European Commission (EC) has signed off on a French state aid plan for Air France-KLM that will force Air France to cut most domestic short-haul routes within France.

The EC approved the French state’s €7 billion ($7.7 billion) funding package to help Air France-KLM withstand the COVID-19 crisis, saying it complies with EU state aid rules. The EC praised France’s move to link the funding to environmental targets—CO2 reductions that will be achieved by eliminating most domestic flights of 1.25 hours or less.

France, which owns 14.3% of the airline group, has pledged state guarantees and a shareholder loan totaling €7 billion to help Air France-KLM weather the coronavirus crisis that has brought the aviation industry to a virtual standstill. The Netherlands has also promised €2-4 billion in funding for the group, in which it holds a 14% stake.

EC executive VP-competition policy Margrethe Vestager said: “This €7 billion French guarantee and shareholder loan will provide Air France with the liquidity that it urgently needs to withstand the impact of the coronavirus outbreak.” She also noted that the aviation sector is important in terms of jobs and connectivity.

France has said Air France must make environmental efforts in return for the financing and that it wants the carrier to become the world’s most environmentally respectful airline. French economy minister Bruno Le Maire said April 30 that Air France must drastically reduce its emissions, partly by cutting domestic flights, saying its support for the airline was “not a blank check.”