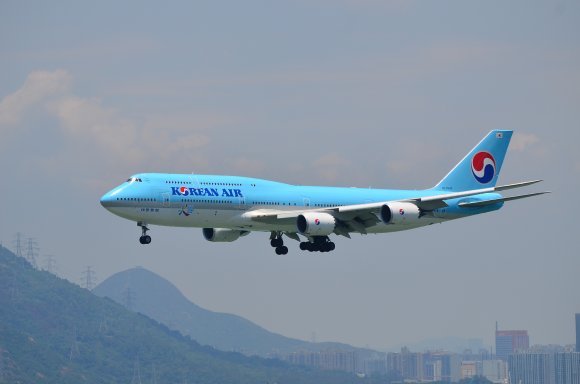 Korean Air plans to restore some international routes in June that have been suspended due to COVID-19 travel restrictions.

The carrier’s flight cuts have reduced international capacity by more than 90% in April and May. With some suspended routes being added back, although mostly with lower frequencies, the airline intends to operate 20% of planned capacity in June.

Korean Air said the additions are being made “to prepare for increased travel demand after COVID-19 restrictions [in each] country are relaxed.” The reopened routes will be those with expected cargo and passenger demand.

The carrier is operating just 13 of its 110 international routes in May, with 55 weekly flights. The SkyTeam member intends to increase this to 146 flights per week on 32 routes in June.

The additions include four more North American routes, giving it a total of nine to this region. The reopened routes are from Seoul (ICN) to Seattle (SEA), Toronto (YYZ), Vancouver (YVR) and Washington (IAD). All four will start with less-than-daily frequency.

Eight more Northeast Asian routes will be added in June, for a total of 10. Most of these additions are to Chinese destinations. All flights to Australasia will remain suspended.