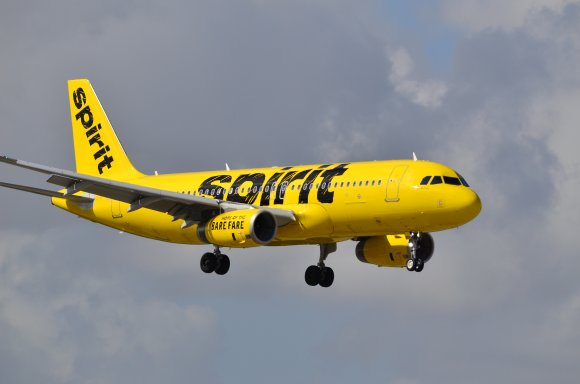 JetBlue Airways and Spirit Airlines have been granted waivers by the US Department of Transportation (DOT) allowing the carriers to avoid flying to a large number of airports despite the service requirements of the US government’s CARES Act.

Under the federal assistance program, airlines accepting relief to manage through the COVID-19 crisis are required to maintain service in their networks to all points served prior to March 1. But New York-based JetBlue and Florida-based Spirit, in a second round of exemption petitions to the DOT, argued that there already was robust service at 16 airports, in the case of JetBlue, and six airports, in the case of Spirit, and therefore forcing them to operate to the destinations would be unreasonable.

The DOT agreed that, given it had provided similar exemptions to regional carrier Cape Air regarding service to New York (JFK), it should grant waiver requests to JetBlue and Spirit.

Regarding Spirit, the DOT said: “In our action on the request of Cape Air, which Spirit cites, we found that exempting the carrier from serving a large hub, in that case JFK, was reasonable and practicable because the requesting air carrier (a) was a small carrier with a 10% or less share of the domestic market, and (b) was seeking relief from serving a large hub or focus city airport that has abundant service by large air carriers using the airports to provide connecting services. We find that the same factors exist in the case of Spirit here, given the carrier’s size and the nature of the covered points for which it seeks relief.”