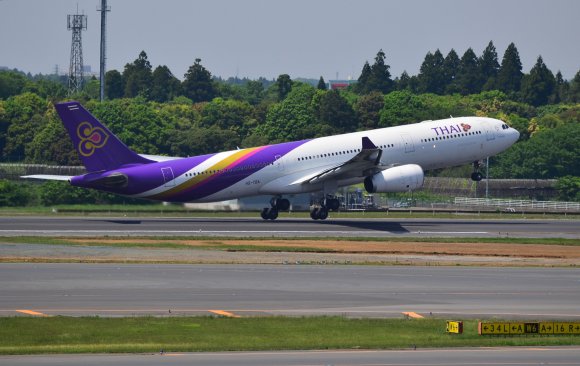 Thai Airways has made sweeping changes to its board as it begins its restructuring under bankruptcy laws, and the government has reduced its majority stake in the carrier.

The airline named four new board members on May 25 who will help oversee the restructuring effort. The move came about a week after Thailand’s cabinet decided to send Thai Airways to bankruptcy court rather than approving a bailout package.

One of the new board members is Piyasvasti Amranand, a former government minister who was also president of Thai Airways from 2009 to 2012 and helped lead a previous turnaround plan. The other three are prominent Thai business and political figures: Pirapan Salirathavibhaga, Boontuck Wungcharoen, and Pailin Chuchottaworn.

In another important step on May 25, Thailand’s finance ministry sold part of its holdings in Thai Airways. The ministry previously held 51.03% of the carrier’s shares, and sold a 3.17% stake to the Vayupak Fund.

This move still leaves the finance ministry as the largest shareholder, although it drops the shareholding below 50%. This means the airline will no longer be classified as a state-owned enterprise, a change that will ease certain steps in the reorganization under bankruptcy laws.