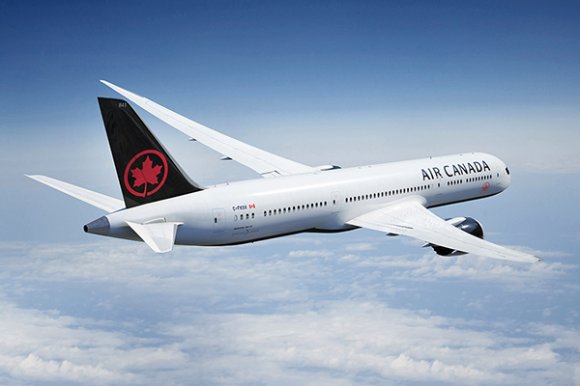 Worries over a loss of competition on routes between Canada and Europe have led the European Commission to open an in-depth investigation of the proposed acquisition of Transat by Air Canada.

This follows an earlier, preliminary investigation that left the EC with outstanding concerns regarding the proposed takeover.

The EC’s move follows on from a March 27 report by Canada’s Competition Bureau that also noted a potential “substantial lessening or prevention of competition in the provision of air passenger services or vacation packages on 83 routes” covering not only Europe but also Florida, Central and Southern America, plus the Caribbean.

In a statement, the EC said it was concerned “that the proposed transaction may reduce competition in the passenger air transport services between the European Economic Area (EEA) and Canada.” The EEA includes the 27-nation European Union plus Iceland, Liechtenstein and Norway and allows the latter three nations to be part of the EU’s single market.

“Air Canada and Transat are the two leading airlines operating a wide network of routes between Europe and Canada,” EVP Margrethe Vestager, responsible for the bloc’s competition policy, said.

“We will carefully assess whether the proposed transaction would negatively affect competition in these markets leading to higher prices, reduced quality or less choice for travelers flying over the Atlantic.”

The EC notification said that Air Canada and Transat were respectively the first and second largest providers of scheduled passenger air transport services between the EEA and Canada.

Together, the two airlines’ networks comprised 29 routes between Europe and Canada, with Air Canada and Transat offering competing direct flights on routes regularly used by passengers of 10 EEA countries.

“At this stage, the Commission is concerned that the proposed transaction could significantly reduce competition on 33 origin and destination (O&D) city-pairs between the EEA and Canada,” the EC said. “These include 29 O&Ds where both companies offer direct services and four where one company flies direct and the other one indirect via one of its hubs. The Commission's preliminary market investigation revealed that Air Canada and Transat have been historically competing head-to-head for the passenger air transport services between the EEA and Canada.”

The EC also noted that Air Canada Rouge, the flag-carrier’s leisure-oriented and lower-cost subsidiary, directly competed with Transat: “At this stage, the Commission found that even if the Canadian airline WestJet has expanded its transatlantic operations to the EEA countries, it is unlikely that WestJet would exert a sufficient competitive constraint on the merged entity with respect to the O&Ds that the Commission found problematic following its preliminary market investigation.”

Vestager acknowledged that airlines were operating at a challenging time, “but a return to normal and healthy market conditions must be based on markets that remain competitive.”

The EC now has 90 days, until Sept. 30, to make a decision on the proposed acquisition.