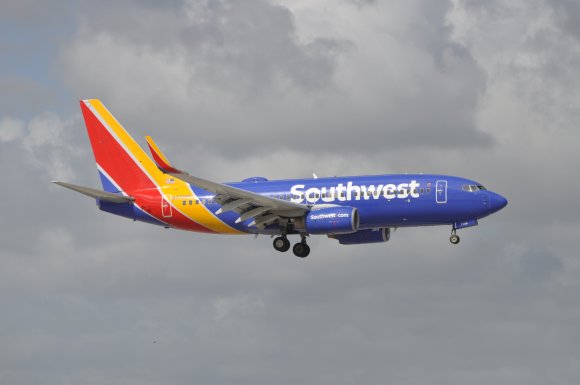 Southwest Airlines has said it received its second disbursement of payroll support from the US federal government, which will enable the airline carrying the most US domestic air passengers to avoid furloughs or shrinking the size of the LCC through Sept. 30.

The tranche from the US Treasury Department under the US CARES Act federal assistance program totaled $651.8 million. The Dallas-based carrier has now received a total of $2.28 billion in payments via the CARES Act. That is 70% of the total expected payroll support the airline will ultimately receive from the US government. Nearly half Southwest’s fleet of Boeing 737 aircraft is either in short- or long-term storage.

Southwest CEO Gary Kelly has said he will not cut the size of the airline in terms of fleet or employees before Sept. 30, but acknowledges there may be “no choice but to downsize the airline” after Sept. 30 when US government aid expires.