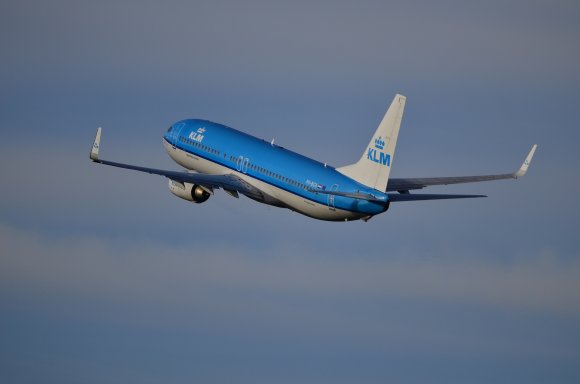 The additions mean the SkyTeam alliance member will serve 78% of the destinations it originally planned to fly to before the COVID-19 crisis. More than 3,000 KLM flights are set to depart Amsterdam Schiphol (AMS) in July.

In total, KLM will serve 51 intercontinental destinations next month, although about half are cargo-only. The carrier said that passenger services will resume once authorities relax travel restrictions.

Alicante (ALC), Bilbao (BIO), Bologna (BLQ), Ibiza (IBZ), Porto (OPO) and Split (SPU) are among the European destinations to resume, increasing KLM’s network in the region to 73 destinations, up from 45 in June.

“Our customers want to travel again. We are therefore expanding the network slowly and carefully,” KLM president and CEO Pieter Elbers said. “With all the hygiene measures taken on board and on the ground, we are doing this as safely as possible.”