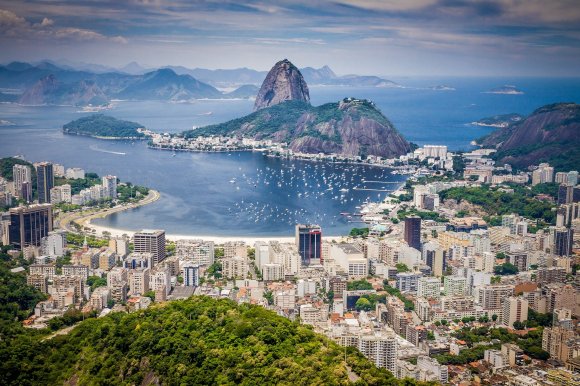 The carrier operated 13 aircraft during May, with flight operations down by about 93% on the same month a year ago. However, there has been a steady increase in activity in recent weeks.

By the end of the month, the airline expects to have restored around 20% of last year’s June schedule. Five more base re-openings are planned—in Chapecó (XAP), Ilhéus (IOS), Juazeiro do Norte (JDO), Petrolina (PNZ) and Porto Seguro (BPS)—and frequencies from CGH will be increased. In total, GOL plans to be operating 27 aircraft by the end of June.

Brazil has been hit hard by the COVID-19 pandemic and the country’s death toll has now reached more than 39,800, the world’s third highest after the US and UK. However, the country has begun to ease restrictions with president Jair Bolsonaro—who has repeatedly downplayed the threat of the virus—saying death was “everyone's destiny."

According to data provided by OAG Schedules Analyser, GOL is this week (w/c June 8) offering 82,956 seats across 526 flights, up 60,384 seats and 408 flights during the last week of May. Only Azul Airlines is currently offering more capacity in Brazil, providing 98,161 weekly seats across 723 flights.

“GOL’s sales have increased by more than 20% every seven days for the last three weeks and we are ramping up our July network to offer clients more travel options,” GOL VP of sales and marketing Eduardo Bernardes said.

Details of GOL’s planned capacity growth came as the airline confirmed it has so far this year reduced its fleet by 11 leased Boeing 787-800s and plans to return an additional seven during the second half of the year. Additionally, it has reduced its 2020-22 737 MAX deliveries by 47 aircraft.