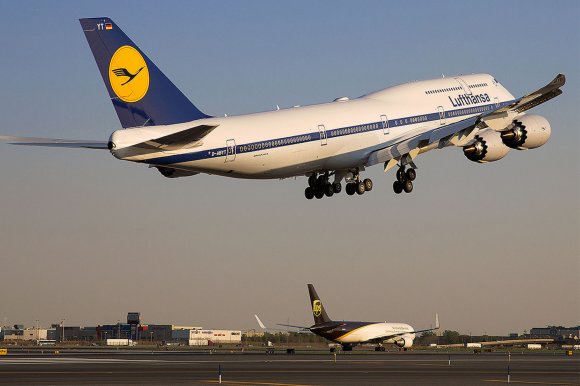 The impact of the COVID-19 pandemic on the European aviation sector has worsened in recent weeks, the International Air Transport Association (IATA) warned June 18, as it called for a coordinated restart of air travel through border openings and continued financial and regulatory support.

Airlines in Europe are set to lose $23.1 billion in 2020, with passenger demand declining by over half, putting at risk 6-7 million jobs supported by aviation in Europe alone, IATA said, adding: “An accelerated recovery of air transport in Europe is vital if the worst of these impacts is to be avoided.”

As European countries reopened borders in time for the peak summer season, several airlines have launched legal action against the UK government over a controversial quarantine measure that requires arrivals from abroad to self-isolate for 14 days or face a fine.

“Quarantine measures are a huge impediment to a recovery in air traffic. Our latest passenger survey shows that 78% of people in France, 76% in Germany and 83% in the UK will not travel if a quarantine is in place,” said Rafael Schvartzman, IATA’s Regional Vice President for Europe.

“Therefore, governments looking to reopen their economies need an alternative, risk-based solution. The answer is a strategy that combines coordinated, internationally-consistent health measures for air travel with effective national plans for managing COVID-19,” he added.

IATA also called for continued financial and regulatory support in the form of direct financial aid and relief from taxes and charges.

It renewed a call for an extension to the 80-20 slot rule waiver. The rule was suspended when the COVID-19 crisis hit so that airlines would not be forced to operate empty or near-empty flights for fear of losing their slots.

IATA had said June 16 that the slot rule waiver should be extended through the winter timetable, with many airlines only just beginning to restart their operations after the COVID-19 shutdown in June and July, but the call met with criticism from airports lobby group ACI Europe which said it could be financially damaging to airports.

“Europe’s economies have been brought to their knees by COVID-19, and the aviation industry has been especially hard-hit. Recent optimism over the opening of the Schengen borders should not obscure the critical seriousness of the situation,” said Schvartzman.

IATA Economics’ latest assessment shows that the outlook at national level for major European aviation markets has worsened between April and June, with the passenger numbers, airline revenue, number of jobs at risk and GDP impacts for the five biggest European markets–France, Germany, Italy, Spain and the UK–declining across every metric.