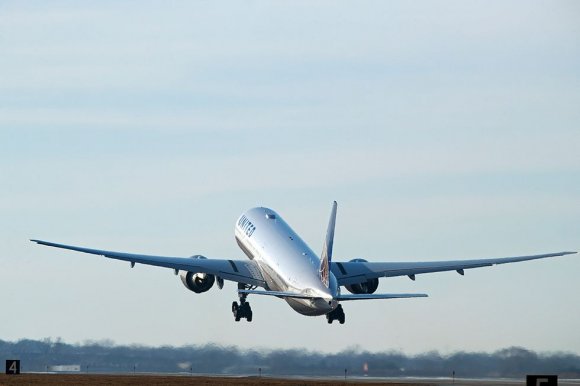 United Airlines will resume service between San Francisco (SFO) and Shanghai (PVG) on July 8, as it looks to slowly ramp up its large Asia-Pacific network this summer.

Chicago-based United’s first route to China to restart will be a twice-weekly flight between SFO and PVG via Seoul (ICN), flown with a Boeing 777-300ER widebody jet. The flights will depart San Francisco on Wednesdays and Saturdays, and return one day later, on Thursdays and Sundays.

United had the largest Chinese presence among all US carriers prior to the COVID-19 pandemic, operating five daily flights between Shanghai and its hubs in Chicago (ORD), Newark (EWR), Los Angeles (LAX) and SFO. All operations to the country were halted in February amid the escalating coronavirus outbreak there.

The airline will also reinstate flights to other Asian destinations in July, including services to Tokyo Haneda (HND), Hong Kong (HKG) and Singapore (SIN).

United will be the second US carrier to reinstate operations to China, after Delta Air Lines restarted weekly service between Seattle (SEA) and PVG via ICN on June 25. Atlanta-based Delta will also resume weekly flights between Detroit (DTW) and PVG via ICN in July.

American Airlines, which flew to Beijing Capital International (PEK) from its Dallas-Fort Worth (DFW) hub prior to the pandemic, does not plan to reinstate flights to China until October at the earliest.

More broadly, United generated 37% of its total revenues last year from international flying, compared to 28% for Delta and 26% for American. That figure likely understates the carrier’s dependence on long-haul flying, however, as a large portion of its domestic volumes are used to feed into its international services.

As a result, United is adding back flights into its summer schedule at a more conservative pace than its competitors. In July, the carrier plans to operate just 25% of system capacity from a year ago, compared to 40% for American and 30% for Delta. Southwest Airlines, with an almost-entirely domestic network, will operate 65-75% of year-over-year capacity next month, while ULCCs like Allegiant Air and Spirit Airlines will both fly between 80% and 90% of their year-ago schedules.