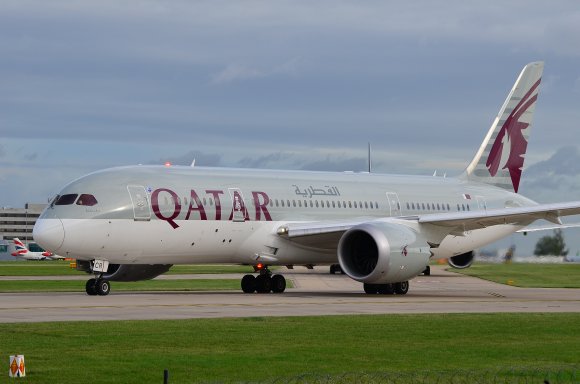 Qatar Airways CEO Akbar Al Baker has dismissed the mounting low-cost competition in the Gulf, claiming that LCCs do not have a future in the region.

Speaking on the latest Aviation Week Network webinar, he said passengers are used to high-quality rather than no frills options, adding that LCCs are more successful when they have a large home market.

In addition, Al Baker claimed that the threat posed by low-cost long-haul airlines has been overstated, pointing to difficulties encountered by LEVEL, Joon and Scoot among others.

“I don’t think LCCs have a future. I don’t want to get too much into politics, but people here want quality,” Al Baker said.

Al Baker alleged that the decision by Emirates Airline and Etihad Airways to forge ties with low-cost operators shows “they are in trouble.”

Emirates expects to emerge from the COVID-19 crisis with an even closer relationship with flydubai, while Etihad and Air Arabia this month inaugurated their new Abu Dhabi-based LCC. In addition, Wizz Air’s new Abu Dhabi airline—a joint venture with Abu Dhabi Developmental Holding Company—will begin operations in October with an initial network of six routes.

“We’re seeing that there is talk of consolidation between Emirates and flydubai, but there should have never been a flydubai,” Al Baker said.

“And the same is now happening with our other neighbor, Abu Dhabi. Etihad has completely shrunk, and now they are looking at giving JVs to foreign carriers like Wizz Air and Air Arabia.”

Qatar Airways expects to be operating 450 weekly flights to more than 70 destinations by the end of July. Weekly capacity will be about 340,000 seats, equivalent to approximately 35% of the capacity offered during the same week a year ago.

Al Baker said that demand would take between three to five years to return to 2019 levels. However, he asserted that the industry will recover from the shock of coronavirus.

“People may hesitate to travel for the time being, because the problem of COVID is still fresh in their minds, but we had the same situation after 9/11 when people are afraid to fly on an aeroplane.

“We heard that there would be a long-term reduction in air travel, but it went the other way after a couple of years of depression. I think the same thing will happen now.

“The only thing is that, with the reduction of capacity and the bankruptcy of so many airlines, there will be a global shortage of capacity in the near-term.”