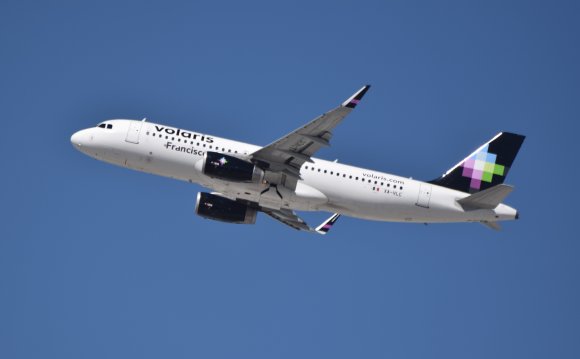 Volaris is planning further capacity growth over the coming weeks despite a steady rise in the number of COVID-19 cases in Mexico after the country began to ease lockdown restrictions in June.

The airline said it has taken “advantage of the early signs of recovery particularly in the domestic market” by increasing capacity faster than its competitors.

In August, the ULCC plans to operate approximately 70% of its capacity measured by available seat miles (ASMs), compared with its previously intended schedule. This is up from 55% of its planned schedule in July, 37% in June and 11% in May.

The planned growth comes despite Mexico registering a record 8,438 new confirmed cases of coronavirus on July 23, the country’s highest daily total. The number of infected people is also likely to be significantly higher because of a lack of testing.

“For the ramp-up in June and further into the third quarter, Volaris has taken a breadth over depth approach to network recovery, focusing on marginal contribution of flights,” the airline said.

Approximately 86% of Volaris capacity this week is on domestic routes although more international services are planned in August. The ULCC's CEO Enrique Beltranena has confirmed the carrier intends to connect Los Angeles (LAX) with seven Mexican destinations next month.