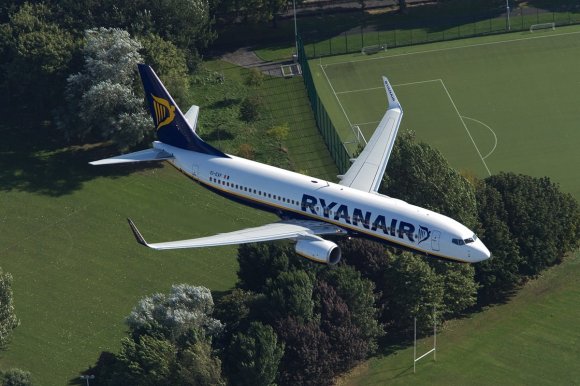 The number of scheduled seats being offered by airlines across the world will top 60 million this week (w/c Aug. 3) for the first time in four months, meaning global capacity is now at 50% of the level achieved in 2019.

Analysis of data provided by OAG Schedules Analyser shows 60,042,355 weekly seats scheduled, more than half of the 118,998,100 available seats during the same week a year ago.

The last time the year-on-year figure exceeded the 50% mark came during the fourth week of March as the COVID-19 crisis was deepening with carriers quickly slashing capacity.

The infographic below shows the number of scheduled seats by region since the start of the year, highlighting that growth has largely plateaued in many areas in recent weeks, apart from in Europe which continues on an upward trend.

Europe has emerged as the key growth region thanks to the easing of travel restrictions and resumption of service in July by several large carriers, including Ryanair and easyJet.

The number of scheduled departure seats from and within Europe is on course to increase by 12.6% this week to 15.1 million seats, up from 13.4 million last week. Western Europe will account for 12 million of the total, with 3.1 million in Central and Eastern Europe.

However, while Europe’s market has expanded by nearly 50% since the beginning of July, the speed of growth in other regions has been slower. After large capacity gains in June, North America recorded the lowest growth between w/c July 6 and w/c Aug. 3—of 7.2%—while fewer than 400,000 departure seats were added in Latin America over the same period.

Looking at the year-on-year change, North East Asia’s market has recovered the quickest. Capacity is now 76.9% compared with the same week a year ago.

Central and Eastern Europe’s market has recovered to 58.1% of this time last year, while North America’s is 49.1%. Central America and Western Europe complete the top five.