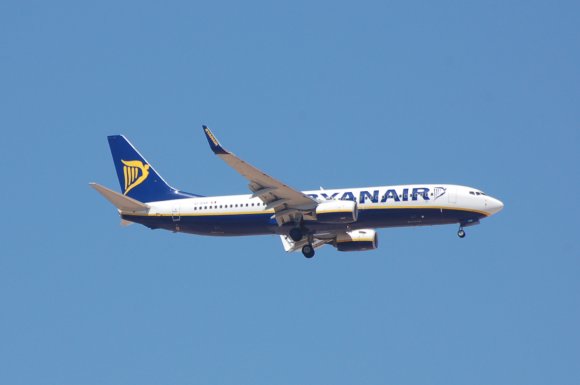 Ryanair will increase flights to more than 60% of its normal schedule throughout August following the “successful resumption” of services at the end of June.

Passenger figures totaled 4.4 million in July with capacity at about 40%. The group had offered 6.5 million seats across its network of ULCC carriers for the month, data provided by OAG Schedules Analyser shows, compared with 15.1 million during July 2019.

The passenger figure for July 2020 was 70% down on the same month last year when 14.8 million passengers boarded a Ryanair flight.

During August, Ryanair intends to fly more than 1,600 routes and in excess of 11,000 weekly flights. The latest schedules suggest about 10.8 million seats are on offer, which would be the equivalent to around 70% of August 2019’s capacity, although operations are still subject to change amid ongoing COVID-19-related travel restrictions.

“Since the resumption of our schedule in late June, passenger numbers have continued to grow and as a result, we’re delighted to announce that our flight schedule is set to increase to more than 60% in August,” Ryanair CEO Eddie Wilson said.

The organisation has therefore written to the airline, warning that if “violations of the rules” continue it could limit Ryanair’s aircraft capacity to 50% on Italian routes or else “impose the suspension of all air transport activities at national airports.”

In a statement, Ryanair rebuffed the allegations, saying the claims made by ENAC are “factually incorrect” and insisted it is “committed to the highest level of safety for our passengers and crew at all times.”

“Ryanair complies fully with the measures set out by the Italian government and our customers can rest assured that we are doing everything to reduce interaction on both our aircraft and at airports to protect the health of our passengers,” the statement said.