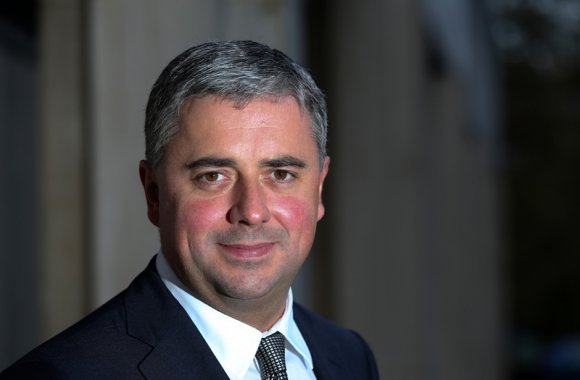 The UK government should put in place quarantine rules for certain regions of foreign countries, rather than countries as a whole, to help avoid sudden drops in passenger demand.

That’s according to London Gatwick (LGW) CEO Stewart Wingate (pictured), who said that the current approach to COVID-19 travel restrictions is heaping yet more pain on airports and airlines.

From Aug. 15, the British government added a further six countries to its travel quarantine list, meaning that passengers traveling from Aruba, France, Malta, Monaco, the Netherlands and Turks & Caicos must self-isolate for 14 days upon arrival in the UK.

Spain is already on the list and there are fears that Croatia, Greece and Turkey could be added over the coming days amid a growing number of coronavirus cases in those countries.

Ryanair this week reduced planned flight capacity by 20% during September and October, saying bookings have “notably weakened” as more nations across Europe have introduced fresh restrictions to curb the spread of the coronavirus.

Wingate stressed that airports and airlines therefore need to push the UK government to adopt a more regional approach.

“If you look at Spain, it’s obviously a very large country with different rates of infection,” he said.

“If there are certain regions where it’s safe to travel to and from, we very much encourage the Foreign & Commonwealth Office and the Department for Transport to take a more regionalized approach.

“That means as we go forward, we can start to open up more corridors to areas where it is safe to fly to and from.”

Wingate was speaking at Wizz Air UK revealed plans to station one Airbus A321neo aircraft at LGW from late October.

“It’s a bit of a roller coaster in terms of demand,” he said. “There were a number of routes to Spain, for example, where we saw extremely strong take-up, but the quarantine rules have certainly hit demand.

“We’ve had to be very agile in response to the changing restrictions. When the Spanish quarantine was added, we didn’t put the additional capacity we’d planned to on to Spain, but instead shifted it to Greece. But it will continue to be a roller coaster as more countries are added.”