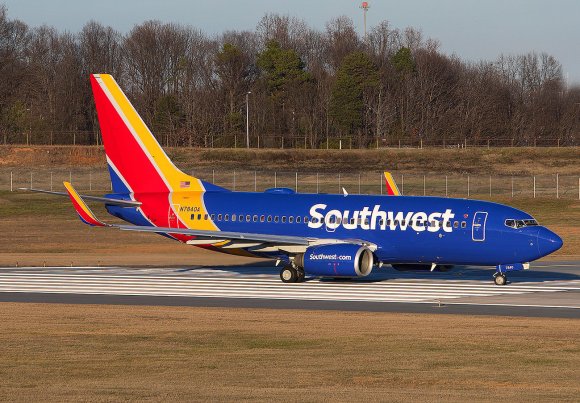 Southwest Airlines reported a deteriorating demand environment following a brief period of optimism, suggesting the US air travel rebound has stalled as the country has struggled to control the COVID-19 pandemic.

In a filing with the US Securities and Exchange Commission (SEC), Dallas-based Southwest—which carries the most domestic passengers in the US—warned that its September capacity is expected to decrease 40% year-over-year (YOY), worse than previous guidance of a 20-25% YOY decrease.

“As previously disclosed, the company was encouraged by improvements in May and June 2020 leisure passenger traffic trends, compared with March and April 2020; however, the improving trends in revenue and bookings stalled in early July 2020, and remained depressed for the remainder of the month, due to the rise in COVID-19 cases,” Southwest stated in the SEC filing.

Southwest, which is on a 47-year annual net profit streak, conceded it had a core cash burn rate of $17 million daily in July and does not know if it will be back to break-even by the end of the year. “The company utilizes average daily core cash burn to monitor the performance of its core business as a proxy for its ability to achieve sustainable cash and profit break-even results,” Southwest said.

Since the beginning of 2020, Southwest has raised a total of approximately $18.7 billion in net liquidity and, as of August 18, had cash and short-term investments of approximately $15.2 billion on hand. Southwest has been touting its financial stability amid the COVID-19 crisis, and continues to tell investors it will weather the storm long term.

In fact, the airline said its condition is good enough that it has declined a $2.8 billion loan from the US government. “As a result of the significant actions taken by the company to bolster liquidity and its belief that it can secure additional financing at favorable terms, if needed, the company has since decided not to participate in the secured loan program,” Southwest revealed this week.

Southwest CEO Gary Kelly had previously said the terms of the loan were “onerous” and hoped Southwest would be able to decline the loan despite signing a letter of intent to take the money earlier this summer as a matter of form.

Southwest did previously accept more than $3 billion in direct payroll support from the US government.