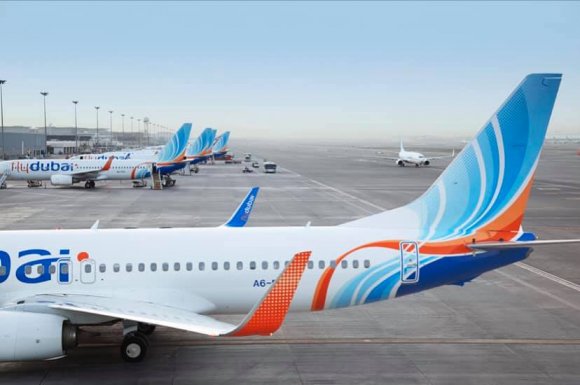 The gradual restoration of the route networks of Emirates Airline and LCC sister-company flydubai has seen the resumption of the strategic partnership between the two carriers.

With Emirates having restored services to more than 70 destinations and flydubai operating to more than 30 points on its route map, passengers of the two airlines are now able to again travel on codeshare services linking the two Dubai-based airlines.

In particular, Flydubai carries Emirates passengers to several Eastern European destinations not served by the long-haul specialist; in past years over the quieter northern winter season, flydubai has also operated several Emirates routes when customer numbers have been low.

The partnership began in autumn 2017 and some 5 million passengers took advantage of city-pair connections on the two airlines’ respective route maps in the first two years of operation.

“We are confident that the demand for travel will continue to increase as more countries gradually start to lift restrictions on international travel,” flydubai chief commercial officer Hamad Obaidalla said.

“Flydubai has restarted operations to 32 points around the network since June and we expect the number to steadily grow over the next few months.

“We remain agile in our approach to maximise the utilisation of our fleet by supporting government efforts to operate repatriation flights and increasing cargo-only operations.”