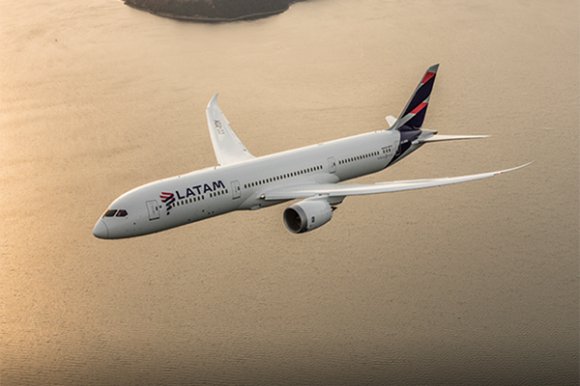 International and domestic commercial routes to and from Argentina could restart next month, according to the country’s transport minister.

Mario Meoni told local reporters that new health and safety regulations have been implemented for passengers and airports, saying Argentina has a “unified protocol” in place.

He added that proposals to resume regular passenger services in October have now been submitted to president Alberto Fernandez, who will make a final decision on whether to lift the travel restrictions.

The majority of flights have been grounded in Argentina since Mar. 20 following the government’s decision to impose a nationwide lockdown designed to curb the spread of COVID-19.

In April, a decree signed by the country’s National Civil Aviation Administration banned carriers from selling flights to, from and within the country until Sept. 1. That has since been extended and Argentina remains under a nationwide quarantine until at least midnight on Sept. 20.

Argentina is therefore the largest market in Latin America where aviation remains suspended.

Earlier this month, IATA warned that the “industry can no longer accept further postponements of reopening dates,” stressing that it “needs clarity on when flights can resume, especially since all biosafety protocols are in place.”

Since the flight ban was introduced, LATAM Airlines Group announced in June that its Argentinian subsidiary would cease operations indefinitely, as the bankrupt parent company looks to rid itself of loss-making assets.

The Chilean airline group said LATAM Argentina’s operations would halt “for an indefinite period due to current local industry conditions, exacerbated by the COVID-19 pandemic, which has left the sustainability of the project unviable.”

The airline carried 13 million passengers in 2019, earning it a 16% share of Argentina’s domestic market, making it the country’s largest privately owned carrier and second only to state-owned Aerolíneas Argentinas.

As well as the grounding of LATAM Argentina, three international airlines have confirmed they will not resume flights to Argentina once borders reopen. Air New Zealand has ended its Auckland (AKL)-EZE route, while Emirates and Qatar Airways have also canceled services from Dubai (DXB) and Doha (DOH) respectively.