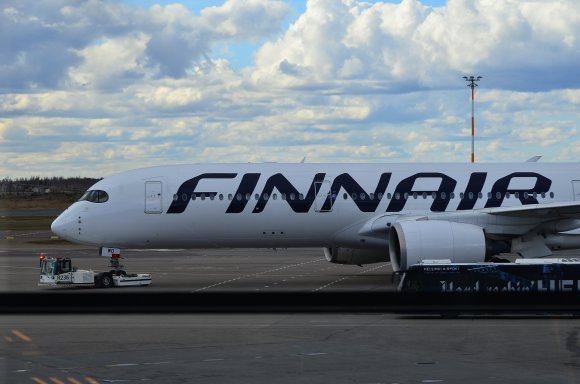 Finnair has reduced its network year-over-year and will serve just 42 destinations this October, down from more than 100 in October 2019.

In addition, frequencies will be reduced on almost all 42 routes, Finnair said in a statement, adding: "Route starts planned for October to destinations like Bergen (BGO), Barcelona (BCN), Madrid (MAD), St. Petersburg (LED) and Stuttgart (STR) will be postponed, as well as domestic destinations Turku (TKU) and Tampere (TMP)."

Finnair CCO Ole Orvér said the airline will continue to operate “critical connections” to Europe and Asia. “However, as travel restrictions have a direct impact on demand, operating the traffic program we published earlier is unfortunately not feasible,” Orvér said.

Finnair more than halved its capacity plans for October, cutting its daily schedule from around 200 flights to just 70-80, citing a slower-than-expected traffic recovery in light of weak demand and ongoing travel restrictions.

This marks a sharp decline on the 350 daily flights that Finnair flew in October 2019, before the COVID-19 crisis struck.Other European airlines have already shrunk their capacity plans, with easyJet now expecting to operate “slightly less” than its original 40% capacity target over the period July to September. Ryanair also announced a 20% reduction in planned capacity for September and October.