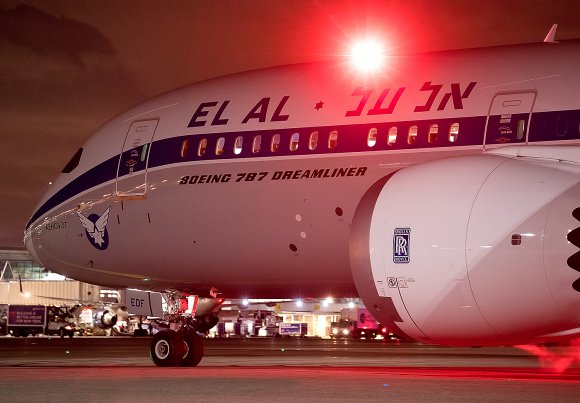 El Al Israel Airlines will reopen passenger routes to four international destinations in October following a turbulent six-month period during which the national carrier has only operated a handful of charter, repatriation and cargo flights.

Scheduled passenger service from Tel Aviv’s Ben Gurion Airport (TLV) will resume on Oct. 1 with a 9X-weekly service to Athens (ATH) on board Boeing 737-900 aircraft. Subsidiary Sun D’or will also offer charter flights to several destinations in Greece and Croatia through selected tour operators in Israel.

Three more routes will be added from Oct. 12 as El Al begins to bring its Dreamliner fleet out of hibernation. Flights to London Heathrow (LHR), New York John F Kennedy (JFK) and Paris Charles de Gaulle (CDG) are scheduled on board three-class 787-9s.

Although still subject to change, the airline intends to operate TLV-LHR on Oct. 12, 15, 18, 20 and 22. Flights to JFK and CDG will be 6X-weekly and 5X-weekly respectively.

From Sept. 21 the carrier will also restart cargo services to Hong Kong (HKG), Mumbai (BOM) and Shanghai (PVG),  as well as operating charter flights “as needed.”

“Flights will be operated in accordance with the guidelines of the health ministry,” El Al said in a statement. The airline also pointed out that entry into Israel is currently only possible for passengers holding Israeli passports.

El Al drastically scaled back passenger service in late March as the COVID-19 crisis deepened and Israel closed its borders to foreign citizens. Since then, the Tel Aviv-based airline has endured a turbulent time, operating only select cargo and repatriation flights before halting all service completely in July.

The planned resumption of flights comes as El Al’s ownership saga is nearing a conclusion.

A newly created company called Kanfei Nesharim Aviation has this week acquired a controlling 42.85% stake in the airline following a public share offering. The offering was a government condition for the carrier to receive a 75% state-backed $250 million loan.