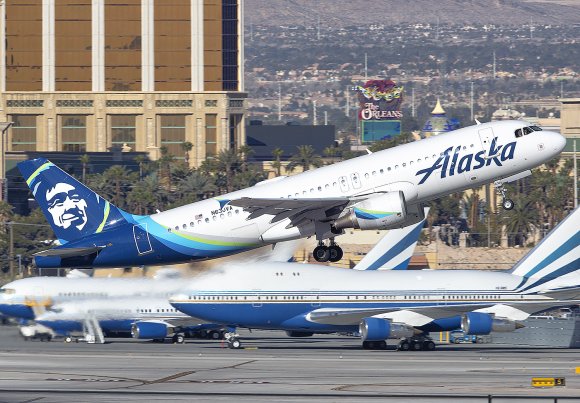 “As demand for leisure travel returns, and for those ready to fly the coop, we’re excited to offer even more nonstop routes this winter," Alaska managing director-capacity planning and alliances Brett Catlin said in a statement.

The airline noted it has launched 14 new routes this year from LAX, an airport that became an important part of Alaska’s network following its acquisition of Virgin America in 2018.

Alaska has also extended its block of middle seats through the end of the year.