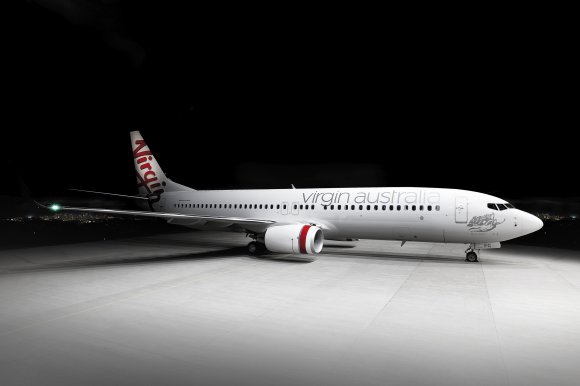 Rex said it signed letters-of-intent with two lessors covering the initial six 737s. The airline told Aviation Week Network the aircraft were formerly operated by Virgin Australia, which has reduced its fleet as part of its restructuring process.

The first of the 737s is scheduled to join Rex's fleet on Nov. 1, with the other five scheduled to arrive over the following four months. Three aircraft will be used to launch Rex flights on the Sydney(SYD)-Melbourne (MEL) route, which was among the world’s busiest domestic markets before the COVID-19 crisis.

Rex said the other two 737s from the lease deals will enter service by April. After that, the carrier intends to “continue to grow the domestic fleet in line with the return of passenger demand.” Rex said it hopes its 737 fleet will increase to 10 by the end of 2021.

The carrier recently signed an initial agreement with investment firm PAG Asia Capital to secure the funding it needs to support the jet service. Rex said its preparations are proceeding on schedule, and it hopes to receive regulatory approval in December and begin selling flight tickets later that month.