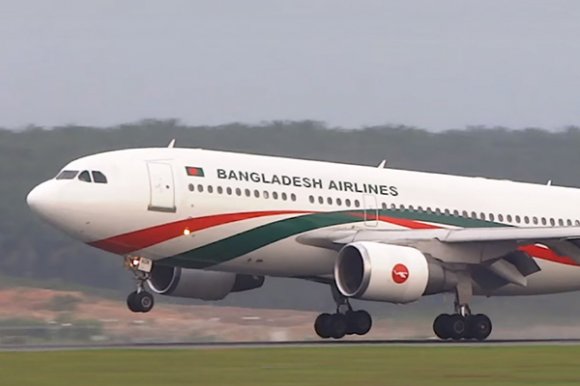 An Open Skies agreement has been signed by the US and Bangladeshi governments, paving the way for the two nations to establish “a modern civil aviation relationship.”

The deal includes unrestricted capacity and frequency of services, open route rights, a liberal charter regime, and codesharing opportunities on routes between the countries.

Details of the pact were announced at a ceremony in Dhaka, Bangladesh's capital, attended by the US ambassador to Bangladesh Earl R Miller and Bangladesh’s civil aviation and tourism senior secretary Mohamed Mohibul Haque.

The US State Department said the agreement with Bangladesh would further expand its “strong economic and commercial partnership, promote people-to-people ties, and create new opportunities for airlines, travel companies, and customers.”

“The agreement commits both governments to high standards of aviation safety and security. It also represents a step forward for the liberalization of civil aviation in the Indo-Pacific.”

Ambassador Miller described the agreement as “historic,” saying it is a “great example of the expanding partnerships and opportunities” in the lead up to 50 years of diplomatic relations between the US and Bangladesh.

The FAA is now expected to conduct an inspection before carriers can begin direct air services.

Biman Bangladesh Airlines previously flew to New York from Dhaka (DAC) between 1993 and 2006, operating via Brussels (BRU). However, the loss-making route to New York John F Kennedy (JFK) was suspended in July 2006.

In January 2020, it emerged that Biman had made attempts to resume Dhaka-New York service by operating a fifth-freedom route between Manchester (MAN), UK, and New York, making it a DAC-MAN-JFK service.

“There will be marginal profit even if three flights can be operated in a week on the Dhaka-New York route,” Biman MD and CEO Mokabbir Hossain told reporters at the time. “We are hopeful because we have modern aircraft. Frequent flyers put priority over the aircraft quality nowadays.”

According to data provided by OAG Schedules Analyser, O&D traffic between the US and Bangladesh totaled 311,965 two-way passengers in 2019, up from 306,790 a year earlier. Emirates had a 34% share of the market, followed by Qatar Airways with 26%.