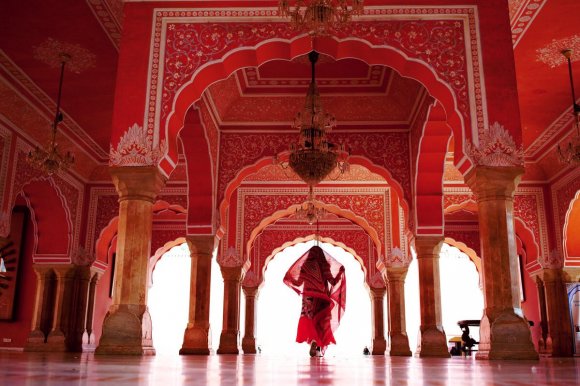 Two new routes between the UK and India are joining Virgin Atlantic’s network over the coming months as the leisure airline seeks to attract more VFR traffic.

A 3X-weekly service between Manchester (MAN) and Mumbai (BOM) will begin on Dec. 19, operating on Mondays, Wednesdays and Saturdays.

The airline then plans to connect MAN with Delhi (DEL) nonstop from Jan. 5, flying 2X-weekly on Tuesdays and Fridays. Both routes will be on board Boeing 787-9s.

Virgin originally announced plans in February to serve MAN-DEL 3X-weekly from Oct. 26 using Airbus A330-200. However, the route launch was postponed because of the COVID-19 pandemic.

“India boasts the largest foreign-born population in the UK and we’re anticipating that post COVID-19, the demand to travel home to visit loved ones will increase,” Virgin CCO Juha Jarvinen said.

“Following the relaunch of services from Heathrow to Mumbai and Delhi in September 2020, these new services from Manchester represent our continued investment in India.

“Both Mumbai and Delhi are popular year-round destinations, and we look forward to welcoming travellers from the North and Midlands onboard as demand for leisure and business travel gradually increases to the region.”

It is estimated that there are 500,000 Indians living across the north of England who will benefit from the launch of the two routes.

“I am sure the routes will prove popular with the more than 500,000 people of Indian origin living across the region, while helping to further strengthen trade and cultural ties in both directions.”

According to figures from Sabre Market Intelligence, Mumbai was the largest O&D market between Manchester and India in 2019 with almost 85,000 two-way passengers. Delhi was second with 57,200 passengers.

Jet Airways started a BOM-MAN nonstop route in November 2018, but flights ceased when the Indian carrier suspended operations in April 2019. Since then, the market has remained unserved direct.

Virgin’s planned entry to the market comes as the airline adjusts its network to seek out more long-haul VFR traffic. In December, service will begin from London Heathrow (LHR) to Islamabad (ISB) and Lahore (LHE) in Pakistan, alongside a MAN-ISB route.