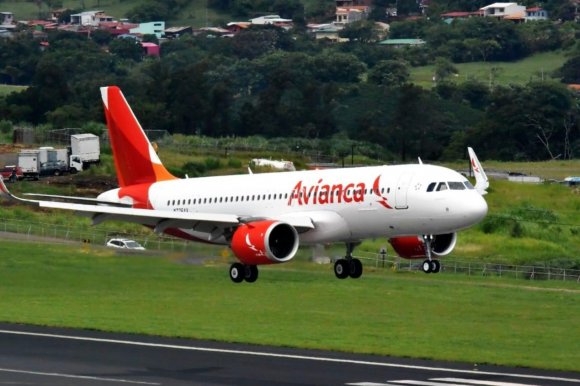 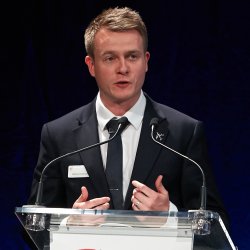 We have now officially entered the winter scheduling season, in what promises to be the most challenging period for aviation in living memory.

Across the northern hemisphere it was hoped that summer would bring some relief from the challenges caused by coronavirus, but a combination of government restrictions and traveler uncertainty prevented a meaningful return in demand for many airports and airlines.

Winter also brings with it the end, or significant reduction, of many government support systems which have provided a critical financial lifeline to the industry over the last few months.

Carriers have already begun to make further reductions in schedules for the season, with Ryanair and IAG among those making recent announcements.

Against this backdrop, last week I spoke to Avianca CEO Anko van der Werff ahead of his keynote speech at Routes Reconnected in December.

It was a fascinating insight into how the Colombian flag carrier is faring, and we’ll be publishing the full interview in due course. 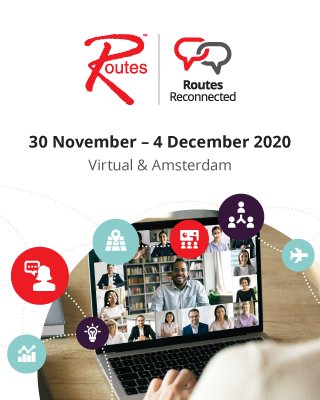 Over 500 meetings, 30 hours of content and 10 airline briefings will support the industry in rebuilding the world’s air services.

During the interview Anko mentioned that while the carrier went for almost six months of the year without flying, life was actually “easier” because the major difficulty it faces, now that its medium-term financial health is secured, is the complexity of regulatory environments in different countries and regions.

“It's very easy for a government to say that ‘This is what needs to be done,’ but passengers are traveling to, or arriving from, different destinations. Each have different rule sets, and it becomes incredibly complex,” said van der Werff.

“That cannot be. It’s the same virus with the same characteristics.”

There are two major passenger concerns which are depressing demand; fear of infection and uncertainty around changing regulations, the latter bringing risks such as losing money or being trapped overseas.

IATA recently reported that since the start of 2020 there have been 44 cases of COVID-19 transmission which are believed to be associated with a flight.

This is out of 1.2 billion passengers in the period, equating to one infection per 27 million travelers.

Aviation is proving itself to be safe, which will mitigate one of travelers’ concerns. That leaves us with government regulations.

As van der Werff said: “Why for some countries is it a negative test within 24, 48, or 96 hours? Then for many countries you don't need a test? It doesn't instill confidence in people.

“We’re working very well with our regulators, but you still have cases where all of a sudden, governments decide on large-scale shutting down of airports or putting in place negative PCR tests with just one day of lead time. And then we have to deal with no shows up to 40, 50 or 60%.”

Testing, tracing and strong measures to combat infection are needed at every step of a passenger journey, and are becoming increasingly available.

The industry must come together to agree strong standards which will help to convince governments that air travel is safe. And we need to put aside the competition and inter-agency disputes that have historically made it more difficult to speak with one voice.

“I'm personally not seeing a massive need for competitive shenanigans over the winter season. It will be difficult enough for us and the wider industry” said Anko.

“It's definitely an ecosystem problem. What good is an airline in a year’s time if there are no more airports?”