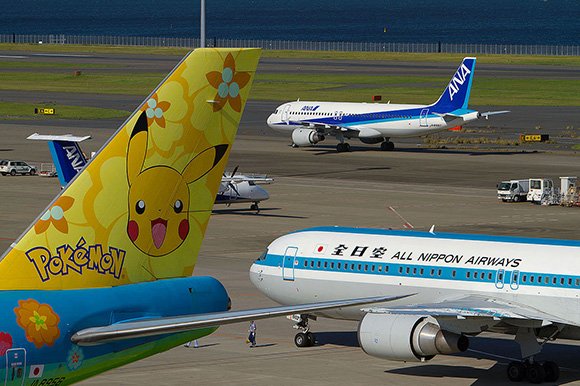 By Adrian Schofield and David Casey

The yet-to-be-named carrier will be positioned between the ANA mainline unit and the group’s existing narrowbody LCC Peach.

ANA intends to use the current Air Japan charter entity as the foundation, flying an all-Boeing 787 fleet with more than 300 seats in a two-class configuration. The brand will be “capable of responding to sudden changes in demand.”

ANA said the planned launch of the new airline, which is expected during 2022, was in response to a shift in air travel brought about by the COVID-19 pandemic.

The carrier expects demand for business travel to decrease, adding it was unlikely to fully return to previous levels due to more home-working and the growth of online conferences and meetings.

However, leisure and VFR travel will continue to remain robust, with “potential growth from new segments including new working environments and multiple residency.”

The announcement follows rival Japan Airlines’ launch of ZIPAIR Tokyo, a widebody LCC focused on long-haul routes. However, it is expected that Peach will stick to its plan to launch medium-haul LCC services with the addition of Airbus A321LRs.

ANA Holdings president and CEO Shinya Katanozaka described the new business model as “an ambitious transformation” saying it would “strengthen operations and position it for long-term growth.”

ANA also confirmed that it will be retiring many more aircraft this year than it had previously planned. The carrier intends to retire 35 aircraft, including 22 Boeing 777s. This is a dramatic increase from its pre-COVID plan of seven retirements. It has also deferred a few deliveries due this year.

There will still be 13 new additions in FY2020, so the ANA fleet will decrease by 22 aircraft to 243 by the end of FY2020. The original plan was for a net increase of nine. Peach will keep its fleet flat at 33 aircraft for F2020, versus planned growth of two aircraft.