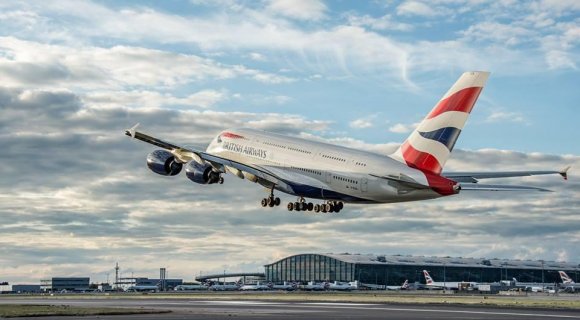 London Heathrow Airport (LHR) said it was no longer Europe’s busiest airport, having been overtaken by Paris Charles de Gaulle (CDG), a development it blamed on the slow introduction of COVID-19 testing as it reported a widening loss for the first nine months of the year and cut its passenger forecast for 2020 and 2021.

LHR blamed slow progress on the part of the UK government on the introduction of airport testing that would allow for the reopening of borders with high-risk countries.

LHR CEO John Holland-Kaye said: “Britain is falling behind because we’ve been too slow to embrace passenger testing. European leaders acted quicker and now their economies are reaping the benefits. Paris has overtaken Heathrow as Europe’s largest airport for the first time ever, and Frankfurt and Amsterdam are quickly gaining ground.”

He added: “Bringing in pre-departure COVID tests and partnering with our US allies to open a pilot air bridge to America will kick start our economic recovery and put the UK back ahead of our European rivals.”

The UK government has said it intends to introduce testing for passengers from high-risk countries by December 1 to help restart the UK economy.

Heathrow’s pre-tax loss for the first nine months widened to £1.5 billion ($1.94 billion), from £76 million in the same period a year earlier, with passenger numbers in the third quarter down over 84%.